Champion City comics has nineteen webcomic titles for you to enjoy and we have updates this week for Dr. Death vs The Zombie and The Red Devil.

Have you been checking out this awesome webcomic? No? What is wrong with you?! We have an exciting tale where superheroes, vampires, and a zombie battle it out in Las Vegas. What else do you need?

Check out the latest pages where Maximillian, a vampire leader, has recovered from his battle with Dr Death and has encountered Jessie Santiago, a thief who has an ancient skull which controls the zombie that has caused death and destruction to Las Vegas. Check out some of our new pages! 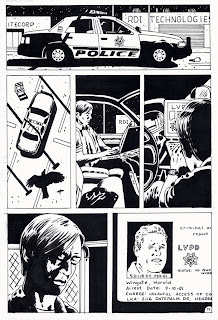 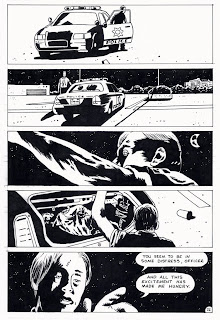 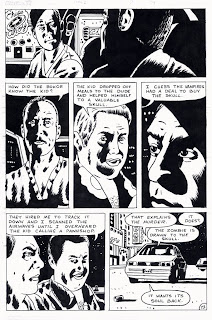 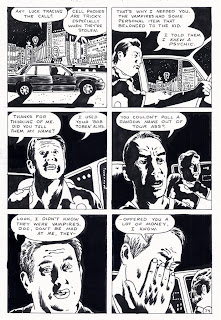 Synopsis: Dublin O'Darby (The Red Devil) is an international crime-fighter who works for Sebastian Coronado, the director of an organization dedicated to combating cartels of evil. Joining The Red Devil is teenage sidekick Charlotte Murphy (Kid Diablo). In the exciting first issue, Red Devil and Kid Diablo track down a dangerous ninja, Silent Noise, who has stolen a mysterious ring which once belonged to a diabolical group of demon worshipers known as the Order of Methalius.

We hope you are enjoying our action-packed series, The Red Devil. This title blends pulp classics, with fast paced action, and a James Bond attitude.