We have three webcomics updates for this week, so please enjoy our international crime-fighting story, The Red Devil, our superhero tale of suspense, Dr Death vs The Zombie, and our awesome sci-fi anthology, Tales From The Future.

Also, we are approaching a total of 100,000 viewers for this year and we appreciate your support!

Dublin O'Darby (The Red Devil) is an international crime-fighter who works for Sebastian Coronado, the director of an organization dedicated to combating cartels of evil. Joining The Red Devil is teenage sidekick Charlotte Murphy (Kid Diablo). In the exciting first issue, Red Devil and Kid Diablo track down a dangerous ninja, Silent Noise, who has stolen a mysterious ring which once belonged to a diabolical group of demon worshipers known as the Order of Methalius.

DOCTOR DEATH VS THE ZOMBIE

Phreaker explains to Dr Death the fate of their ally, Shade. 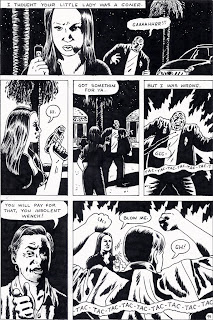 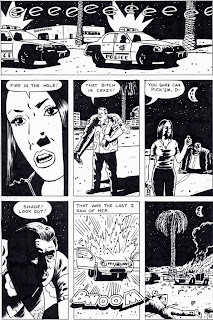 TALES FROM THE FUTURE: THE IMPOSSIBLE BOX
Writer, Artist, and Letterer: A. Kaviraj


The first issue of Tales From The Future has been completed and we are pleased to bring you the last story of this anthology titled The Impossible Box. A young man named Alex has broken the laws of physics for this universe which has given him access to a whole new world. 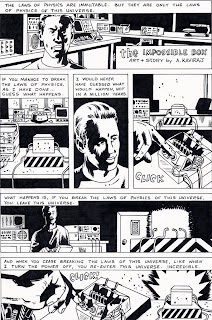 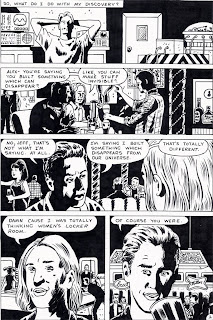 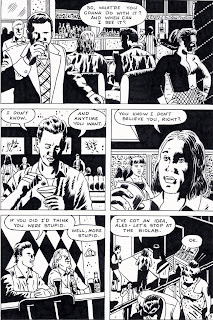 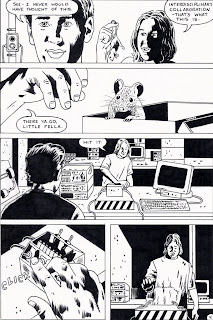 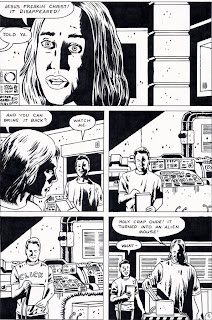 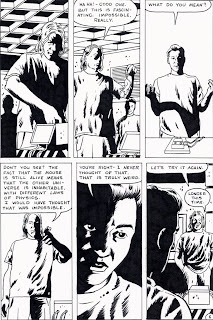 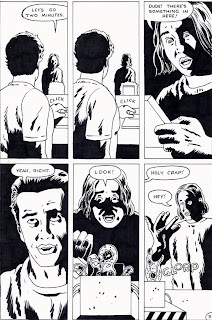 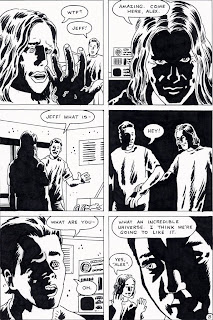 Email ThisBlogThis!Share to TwitterShare to FacebookShare to Pinterest
Labels: Adult Webcomic, Doctor Death vs The Zombie, Red Devil, Tales From The Future, Webomics