This week, our webcomics update features two teasers for some upcoming webcomics, The Hell Fighters and Red Racer.

Coming soon to Champion City Comics. Grand Harbor, Michigan is a city overrun with super villains. To combat the villainy, a group of special agents known as The Hell Fighters have been assigned the task of cleaning up Grand Harbor by any means possible. Please view the preview logo and pages below! 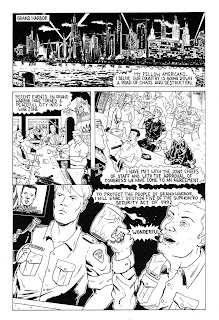 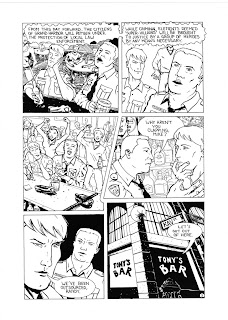 RED RACER
Writer: Michael Knoll
Artist: Rick Caradine
Red Racer is a tale of four celestial beings that are the survivors of Morrock, a planet destroyed during an interplanetary war. The beings need hosts in order to survive so a Morrock survivor known as Pan finds his new host in an earthling named Jake McCoy.
CLICK ON IMAGES TO ENLARGE 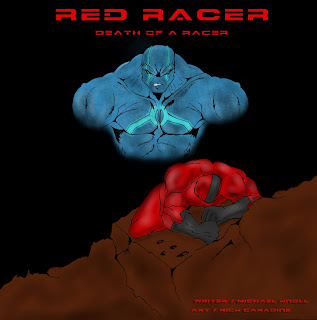 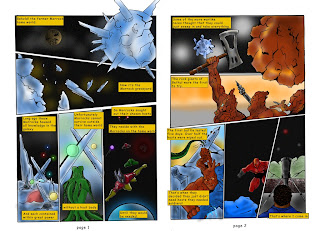 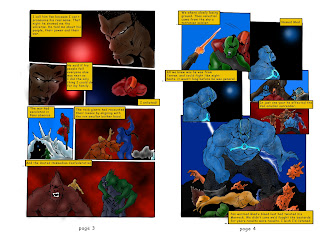