In a war movie, anyone who shows his buddies a picture of his girlfriend back home, is doomed to die.

In any cop movie, in order to solve the crime, it will be necessary to visit a strip club at least once.

Whenever a female is running for her life, she will fall and 'twist her ankle'. Then she will get back up and keep running.

A new cop is always paired with his complete opposite, a loner who doesn't want a partner cause his last partner got killed. The chief will always take the cops 'off the case', but they will continue pursuing it. 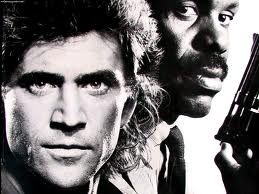 A friend or associate with a scar on his face will always turn out to be the bad guy.

Cops in movies can shoot at a fleeing felon.

An air bubble in the vein is magically deadly. In reality, it's completely harmless.

In any romance, the woman will walk in on a 'misunderstanding' and bolt. Then the dude will chase her down, jump through some hoops, and get her back.

At the end of a movie, the villain will always climb some structure, chased by the hero.

A superhero will stupidly have the same circle of friends in both identities. No one can ever recognize a superhero's voice as that of their close friend.

A mean guy will always have his heart melted and become nice at the end of the movie.

The 'has been' will always rediscover himself and triumph in the end. 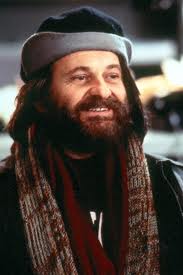 A supehero who can toss a car, when punching a regular human with, say, mechanical tentacles, will do no damage at all.

Bad guys never have secret identities, when in reality they are the most in need of one.

Groups of superheros have the same effectiveness against a supervillain as a lone superhero.

Groups of superheroes will always bicker about stuff. 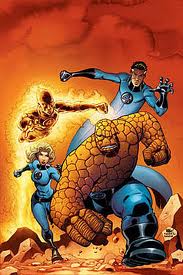 Whenever someone thinks a killer may be in their house they will shout 'is anyone there?'.

Women in movies will walk down a dark alley so they can get attacked so the hero can rescue them, instead of avoiding dark allies like real life women.

Whenever a woman victim smashes the killer with a vase and knocks him senseless, she will run away so he can recover and grab her again, instead of finishing him off while he's down.

People in movies always get shot in the shoulder. And it will be a harmless injury, not something that needs extensive reconstruction with lots of nerve damage. 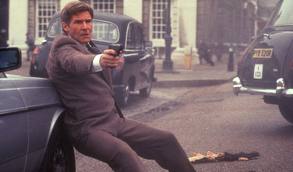 Heroes who get shot, instead of screaming in agony, will chuckle that they're 'all right'.

A crippled hero will at the end of the movie magically heal and be running around no problem killing bad guys. 3:10 to Yuma baby.

Voice over plot explanations at the beginning of a movie will signal a true suckfest. 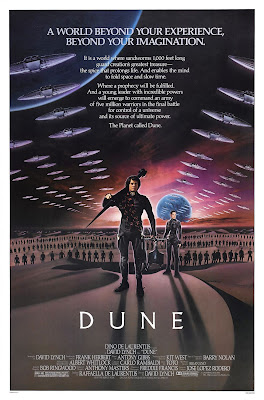 Scientist chicks will always be hot Penthouse models but with big glasses with flat lenses.

A. Kaviraj is an artist and writer at Champion City Comics. His works include Dr Death vs The Vampire, Doctor Death vs The Zombie, and The End of Paradise.
- May 17, 2012