Kav redesigned two pages from Action Comics #403 and here are the results. 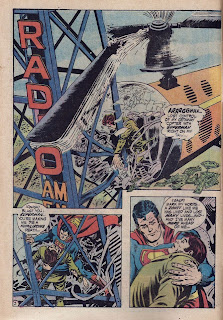 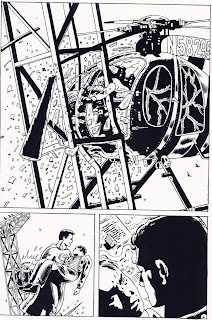 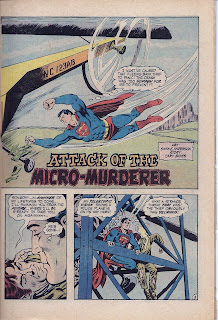 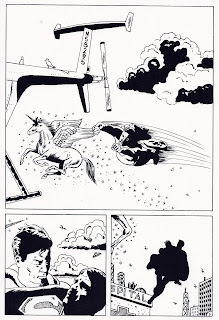