GOING BACK TO THE LONGBOX: G.I. JOE

I've decided to re-read some of my favorite comics, and I have a nice stack of G.I. Joe comics waiting at home for me to read them this week. Why do I love G.I. Joe comics? These were the comics of my youth, but this is not just nostalgia because these comics were written by the great Larry Hama. Marvel Comics decided to develop a comic book based on Hasbro's toy line, and the job was given to Hama because all of the other writers at Marvel turned down the opportunity.

Hama did an amazing job of taking what could have been a silly toy inspired comic book and turned it into an excellent series for Marvel. I'll be writing more about these comics in upcoming posts so stay tuned to Champion City Comics. 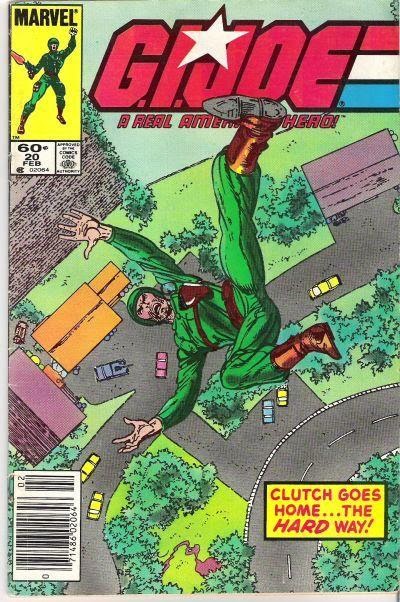