The Watchmen is to comic book fans what Sgt. Pepper's Lonely Hearts Club Band is to rock and roll fans. It's something that is very popular, held in high esteem, and has few critics. When DC Comics announced that prequels were to be made there was the obligatory Alan Moore comment where he dismissed the project and some angry posts on various comic book forums. The prequel covers were revealed this week and added fuel to the fire.

I still believe that this is a bad idea and am uncertain that I'll ever buy an issue of the prequels. Why? Don't mess with success. Remember the Star Wars prequels? Enough said. Do we really need to be disappointed again? But my opinion really does not mean much because this is the comic book industry and everything is fair game. I'm amazed we haven't seen Maus: Rise of the Cats.

Is there anything good to note with this project? Yes. First, Rob Liefeld is not associated with this in any way, shape, or form. The writers they have assembled are impressive: Brian Azzarello, J. Michael Straczynski, Darwyn Cooke, and Len Wein. Those guys have a pretty good batting average and I'm slightly intrigued why DC did not ask their golden boy, Geoff Johns, to be part of this project. The artists are also good selections. Adam Hughes, Jae Lee, and J.G. Jones can handle the task of the prequels. 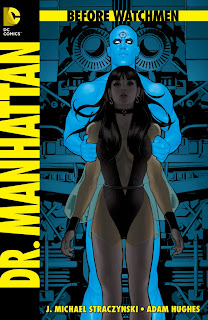 When will these comics be released? All we know at this time is that they will be released sometime during the summer which will give us some more time to complain and post and complain some more and post some more. 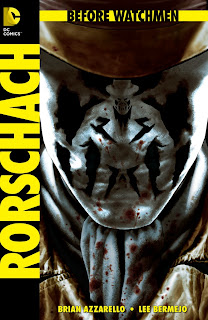 Share your thoughts about the prequels in the comments section. Thanks!
TonyDoug Wright is the owner and editor of Champion City Comics.
- February 03, 2012