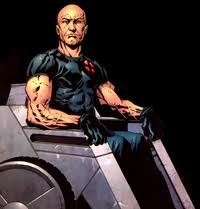 What our experts predicted: Wolverine

Overview: Buffalo's major industries are health care and education, and since his Xavier Institute for Higher Learning is located in the southeastern portion of the state, then it is not a major reach for Buffalo. Not only do they get Xavier, but they will have the assistance of the X-Men as well. This is a win-win for Buffalo, a city that has 21 murders per 100,000 which is triple the national average. The experts thought this would be the kind of cold and snowy town for a hero like Wolverine to patrol, but Buffalo is a family friendly city, so it is not the gloomy kind of place for Wolverine. 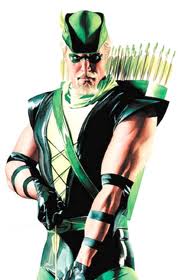 What our experts predicted: Deadpool

Overview: The home of the Springfield Rifle and Springfield Armory would have been perfect for The Punisher, but Stockton took him to battle a community plagued by drug cartel violence. Springfield is a city with an interesting history that includes Shay's Rebellion and John Brown, so this town is the right fit for Green Arrow. The experts felt that this was a good spot for Deadpool, but a city with a liberal history like Springfield needs a left wing kind of hero. Green Arrow is your guy. 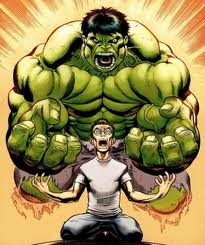 What our experts predicted: Galactus eats the city and puts Cleveland out of its misery

What our experts predicted: Cyclops

Overview: Hartford is a city for insurance companies and is also known as the Knowledge Corridor. This city is looking for a hero who won't be a major insurance liability and Doctor Strange seems to be the right fit for this community. Hartford does have double the national average for murders and the experts felt someone like Cyclops could serve as an excellent hero for the city. However, a guy like Dr. Strange could teleport all the bad apples to another dimension. 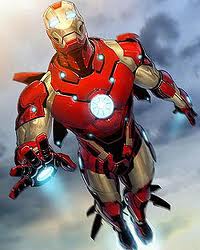 What our experts predicted: Iron Man

Overview: Wow, the experts and I are on the same page. With Baltimore taking Captain America then it makes sense to have Iron Man protecting Washington, D.C.. Add Tony Stark and Stark Industries to the mix and the nation's capital is in secure hands.


TonyDoug Wright is the owner and editor of Champion City Comics. His webcomics include Dr Death vs The Zombie, The Red Devil , and Day 165.
- April 18, 2012