Naira, a Champion City Comics web-comic by TonyDoug Wright and Victor Pozzi, was featured at a few comic book conventions during the months of July and August in Buenos Aires and Olavarria, Argentina. The pictures below show Naira being proudly displayed on the streets of Olavarria during a local convention that featured the famous Argentinian artist Jorge Lucas. 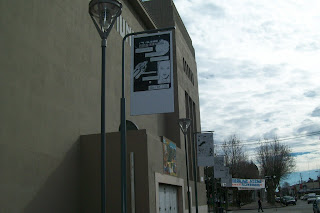 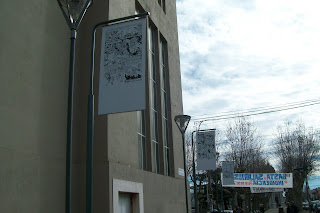