Remember, I am selecting a superhero than can put an end to crime in  their city and can also be a major asset as their alter ego. The right  person has to be drafted and all decisions are based on a variety of  factors including geographical location, overall crime  issues, education, specific social problems, the history of the city,  and any interesting pop culture facts. Enjoy. 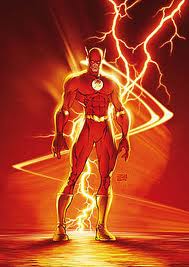 What the experts predicted: Ghost Rider

Overview: The Flash is a great selection for the state capital of Illinois and the city where Lincoln practiced law. The Wally West version of The Flash protected Central City, Kansas, so this superhero will have no problem relocating to another Midwestern city. The experts have Waukegan, Illinois' very own Johnny Blaze/Ghost Rider falling to Springfield, but you can't pass up the talents of The Flash at this position. 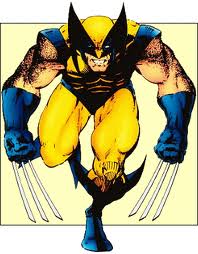 What the experts predicted: War Machine

Overview: Instead of taking hometown hero, War Machine, the City of Brotherly Love lands an incredible crime fighter with Wolverine. Like the Wally West version of The Flash, you can not pass up on Wolverine's talents in a city overrun with crime. 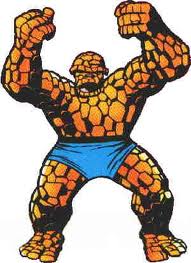 What our experts predicted: The Human Torch


Overview: Lowell has had problems with violent crime and gangs for too long. IT'S CLOBBERIN' TIME! 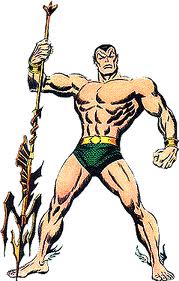 
Overview: This Bay City area is known for devastating earthquakes, chemical leaks, and a high crime rate. Someone needs to get things situated and this is a job for the Sub-Mariner. 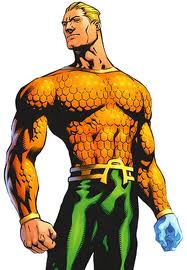 What our experts predicted: Aquaman