GREETINGS FROM WEBCOMICS LAND: FROM RUSSIA WITH LOVE 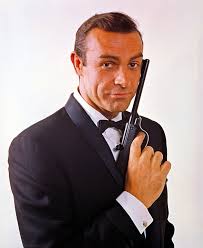 Every morning I log on to Blogger to check our website numbers to see what posts are generating traffic to our webcomics site. Champion City Comics averages 100 to 200 visitors per day, and the majority of those visitors are from the United States. The United Kingdom and Russia are second and third on our list of countries that brings us traffic. Russia is the most infamous of them all.

Blogger allows us to have our Champion City Comics page to be translated from English to another language, and the options that Blogger had available did not include widely spoken languages like Spanish or Mandarin. Blogger did give us the option of some other widely spoken languages like Arabic, Hindi, or Russian, so I decided to go with Russian. Why? One of my great grandfathers was from Russia, so I based the decision to use Russian based on family. Bad choice. Damn you, family loyalty.

Goodbye to Russia and hello to India.