A. 'Kav' Kaviraj is our local artist, comic book guru, and movie script expert. If you have plans to write a movie script, then follow Kav's rules for movies below!

1. It's easy to start a car by just pulling apart some wires with your bare hands and rubbing them together. 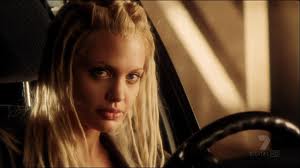 2. In a shoot out in a hotel or neighborhood, no one ever calls the cops. These things can go on for like 10 minutes without any police response.

3. A grenade will only kill someone when the plot requires it-otherwise it just knocks them back.

4. Whenever someone is stalked by killers and comes home to see the door jimmied open, they will enter and shout 'Is anybody there?'

5. Whenever a cop finds a suspect, instead of walking up to him and sticking a gun in his ribs, he will stand 30 feet away and shout 'Halt! Police!' giving the guy the ability to simply run away.

6. A bad guy in a hotel room will always be with a hooker.

7. Vegas is still controlled by the mob in movies - in reality there has been no mob presence since the 70's. 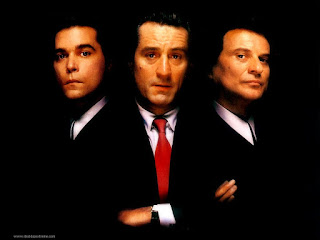 8. No matter what a bad guy has done, the detective will be told they can't hold the guy and he's turned loose.

9.  In a Western, the first time the good guy enters a bar he will be engaged in a shoot out. 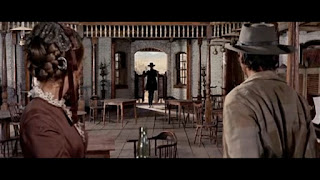 10.  The bad guy leader will shoot his underlings as they disappoint him-no one ever says 'F*** this' and just blasts him.

11. No bank robbery scene ever ends without a bunch of people getting shot. 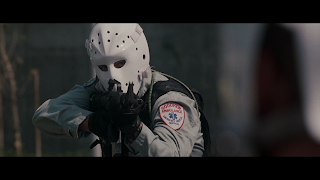 Email ThisBlogThis!Share to TwitterShare to FacebookShare to Pinterest
Labels: movies, writing a script